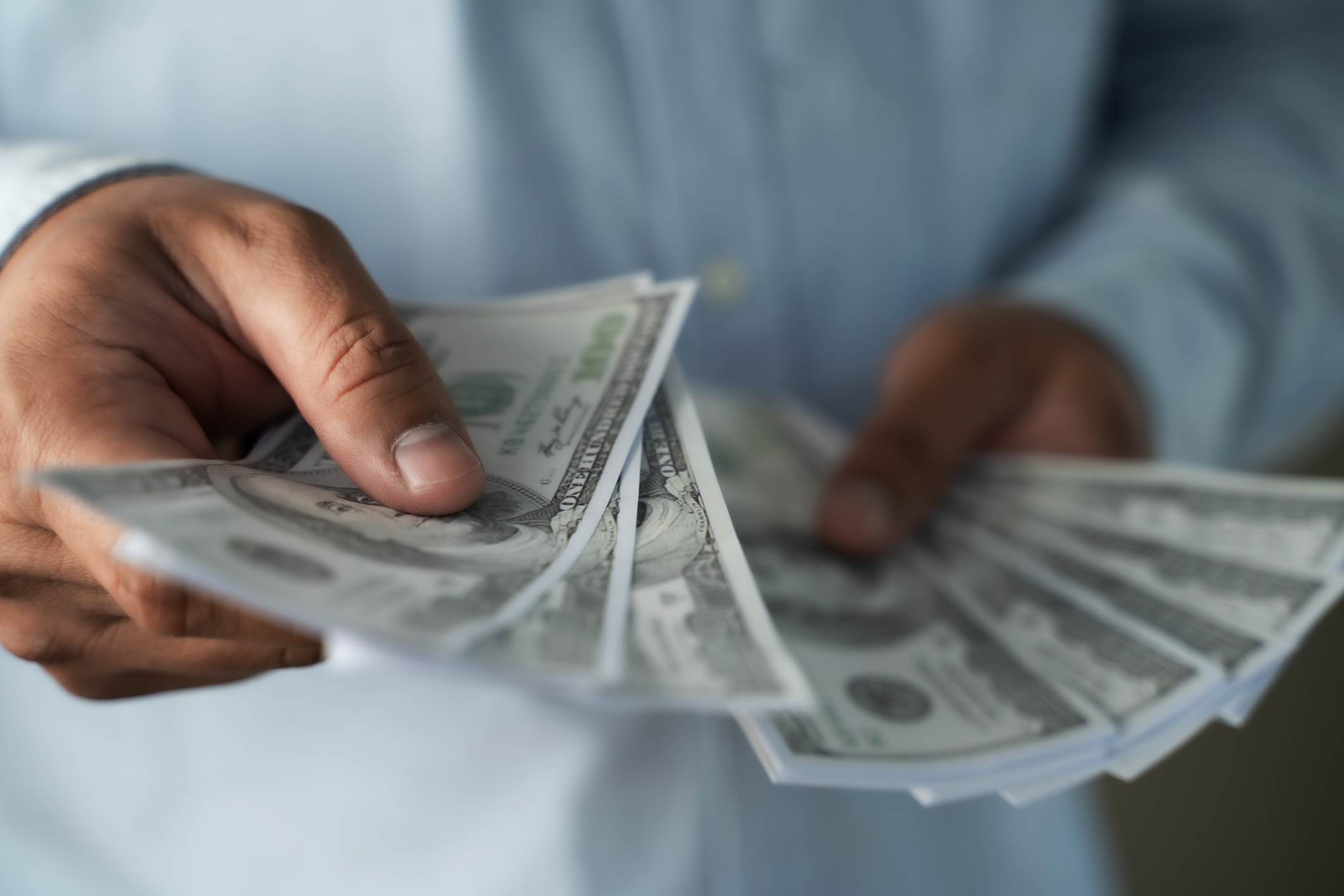 It’s common for people who use bail bond services to wonder why they don’t get their money back when the agreement is complete. They would receive a partial refund if they posted the full bail amount with the courts and followed all the obligations of the agreement.

When using a bail bond service, however, you are paying a small fraction of the bail fee for the benefits of the bondsman. Since it’s the service you’re paying for, and you aren’t paying the bail fee, this money is not refundable.

Bail bond services are non-refundable but, in most cases, are the more affordable and better option. They provide many benefits, from a paying smaller fee to the assistance of a professional bail bondsman. Bail bondsmen have extensive experience with the legal process and can answer questions and share knowledge when assisting with your bail needs.

One of the most significant benefits of using a bail bondsman is that you don’t pay the entire bail price. In Florida, you will only pay 10% of the bail fee if it’s a state charge or 15% for a federal indictment. For many who are arrested and struggle to come up with this fast cash to get out of jail, a bail bond company can be a logical choice.

While the judge may set the bail price at a few thousand dollars, bail bonds allow you to leave jail for just a few hundred. Although the money isn’t refundable, it’s a small percentage of the actual fee and includes premium services.

The real reason bail bonds are non-refundable is because you are paying for premium services that bail bondsmen perform. These include getting you out of jail and ensuring you are at all court appearances. The bail bond company accepts a small fraction of the fee for the risk and responsibility of anything you do before your agreement is complete.

Bail bond services are an affordable and easy way to get out of jail so you can prepare for court in more comfortable surroundings. Along with answering questions and helping ease a problematic situation, bail bondsmen accept flexible payment options and financing for those who need them. Reliable bail bondsmen in West Palm Beach are available 24/7 to assist you with posting bail.