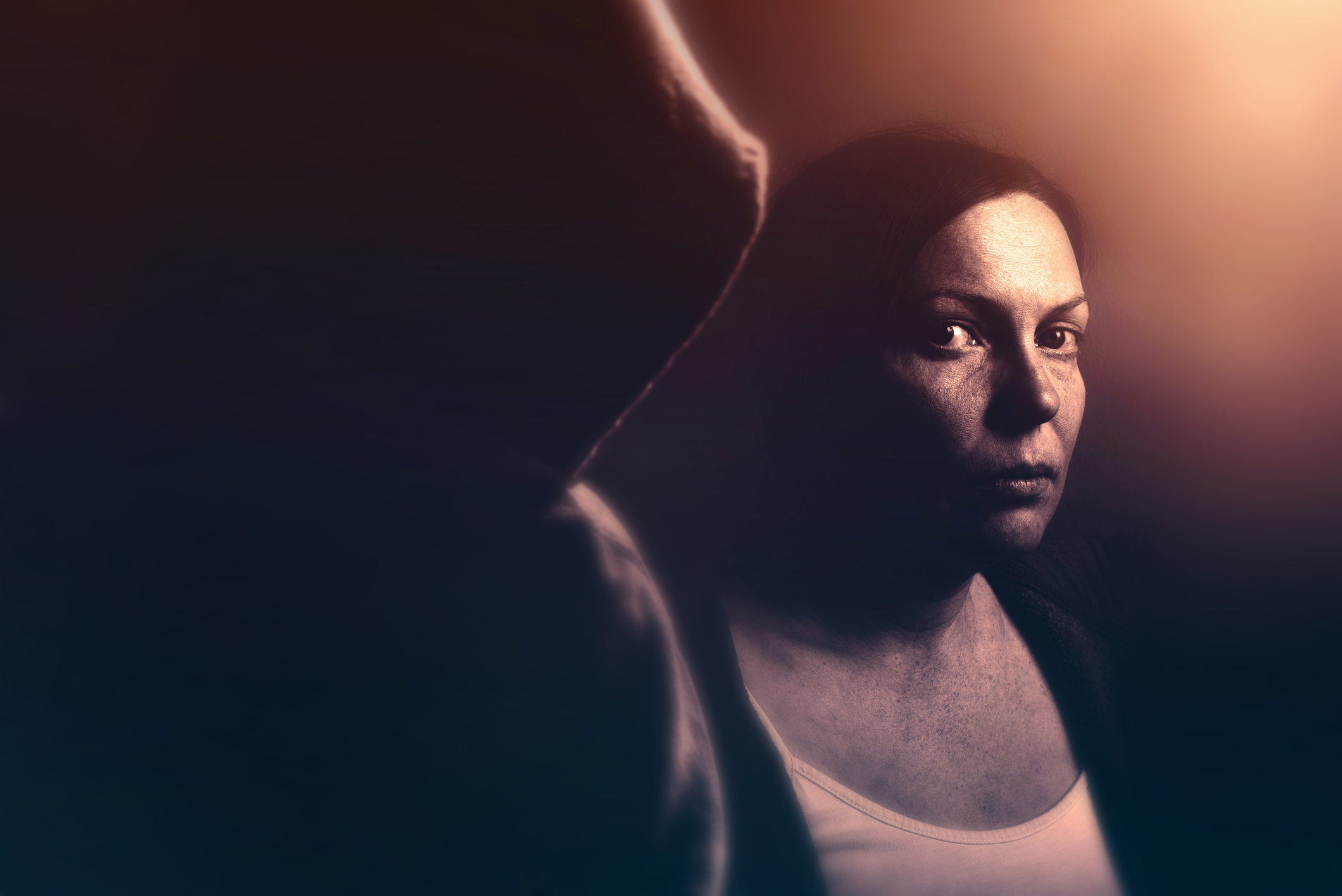 You may be thinking to yourself right now, “of course, a bail bonds agency thinks cash bail is good” however, there is a legit reason why we feel that way. We are in the heart of the criminal system, and we see the benefits of having a cash bail system in place.

Opponents of bail bonds like the Center for American Progress, also known as CAP, says, “Cash bail criminalizes poverty, fuels mass incarceration, and disproportionately affects communities of color.”. Critics of cash bail have legitimate concerns, and we understand the legal system is not perfect.

While we agree with their statement, we believe the problem rests more so on prosecutors and state attorneys to ensure people do not remain behind bars for minor crimes they commit.

The SOR program in Palm Beach County helps get people out of jail quickly; however, many inmates are released on their own recognizance and end up committing more crimes.

Unfortunately, some criminals need to stay behind bars, and many who commit serious and violent crimes are released with zero bail. Some of the accused defendants even end up getting arrested and rereleased depending on the new charges. It’s not fair to the victims that the person who committed a crime against them is free to walk around without any consequences or repercussions.

Thankfully, offenses in Florida like committing armed burglary, sex crimes and murder will almost always result in the judge setting, and the defendant has to remain in jail during the court hearing process until there is a verdict.

There are benefits to keeping cash bail as a requirement for some defendants to get out of jail. While we think the Supervised Own Recognizance Release program provided in West Palm Beach is great for people who commit minor crimes, are first-time offenders and fall into the low-income category, we have a hard time understanding why repeat offenders with multiple arrests and monetary means are released over and over again without a bail bond requirement.

When an offender is released from jail on a bail bond, the bail bond agent is now responsible for the individual. The bailed defendant has to report to the bail bondsman on a regular basis. The bail agent also follows up and ensures the person out on bond attends all court hearings.

As an added benefit, crime victims are also protected when a bail agent is involved. If the offender disappears or misses a court date, it’s the bail bond agency’s responsibility to track them down. Most will even call the victim or their attorney to notify them about the situation. If and when a defendant does not meet or breaks the rules of their release, bail is revoked and they are taken back to jail which protects the victim during the legal process.