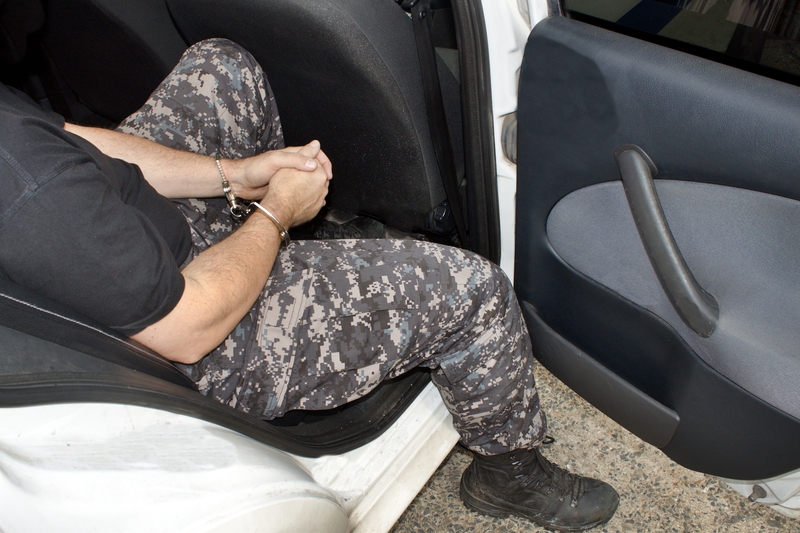 Following an arrest, a person accused of a crime is held in jail until the case is heard. However, the federal government, as well as all 50 states, have procedures in place for allowing defendants to leave jail while their trial is pending. This is referred to as pretrial release but most people are more familiar with its common term: bail. Simply put, it means a defendant is released back into the community until their court date. Bail or pretrial release can only be decided by a judge or a court magistrate.

What is a Detention Hearing?

Right after an arrest, a detention hearing is held to determine if the defendant will be given pretrial release. This procedure is often called a bond hearing. This hearing may be combined with the accused person’s initial (first) appearance hearing. It is at this time that the judge will review the case and the defendant’s history to make a decision on whether or not to grant release. If pretrial release is given, conditions may also be set at this time.

How Is Release Determined?

During the bond hearing the judge will decide whether to release the defendant on their own recognizance, set bail or keep him or her in jail until the scheduled court date. When making the decision for or against release, judges look at factors such as the severity of the crime, personal history and the person’s character. Here are a some other factors that are considered during a detention hearing:

Once a defendant is cleared for pretrial release, the judge sets a bail amount. For most common crimes, the amount is usually assigned based on a bail bond schedule. A bail schedule is simply a list of approved bail amounts for a specific jurisdiction. Once in front of the judge, a defendant may request a decreased fee or ask for OR release. OR means the accused is allowed to leave jail for free on their “own-recognizance” with a promise to return for court.

What Does it Mean to Receive Pre-Trial Detention?

Most arrestees are given the chance for release before their trial. In some cases, defendants are denied bail and are detained or kept in jail until their court date. This happens when the charges are very serious, or the accused has already violated the terms of a previous release. Defendants may speak with their attorney to find out if appealing their pretrial detention is a possibility.

Bail is Set, Now What?

If a defendant attended their pre-trial hearing and the judge granted release, the bail amount needs to be paid to gain that freedom. If the bail is too high to pay, contacting an experienced bail bonds company is an option. They will cover the full bail fee to secure your or your loved ones release from jail. Showing up on your scheduled court date is still required and failure to appear will result in warrant for your arrest.