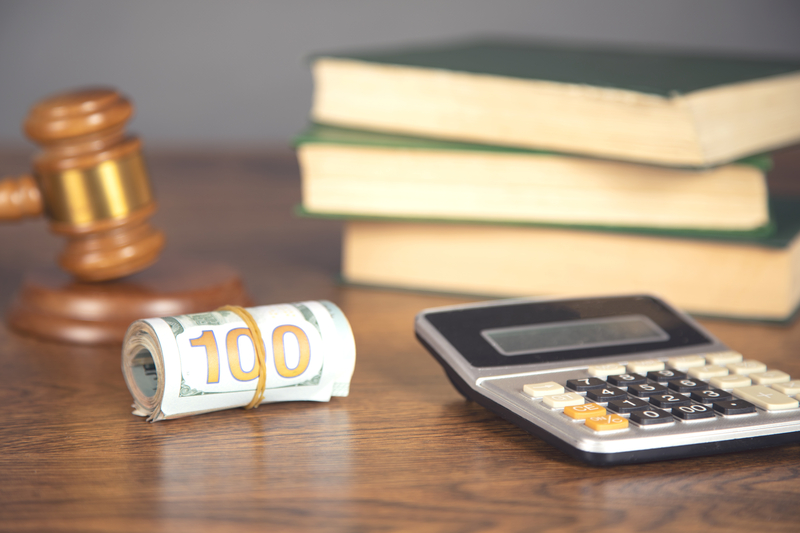 Bail is the legal term for the restrictions that a defendant must comply with while waiting to appear in court. This usually implies a bail bond, which is money or property used to secure a person’s release from pretrial detention. Simply put, bail is the fee a defendant must pay to get out of jail.

When is Bail Set?

After you or your loved one has been arrested and processed at the jail, arrestees see the judge. It is during this first appearance that bail is set. Typically, this happens within the first 24-48 hours after being taken into custody. It may be longer for those arrested on weekends or holidays. During this initial appearance or detention hearing, the judge or magistrate will decide whether or not to set bail, allowing the defendant to go free until the scheduled court date. If bail is granted, the judge then decides on how much bail is or to let the defendant go on their own recognizance with no fee. OR release means you sign a contract promising to return for court.

How Does the Court Decide Who Can Be Released From Jail?

During a bail hearing, the judge will look at the accused person’s personal history, previous arrest record and type of alleged crime they were arrested for.The courts want to know that if they release someone, can he or she be trusted to return for court? Is the defendant a flight risk? Will they stay out of trouble? Can the accused follow the conditions of their release? The judge will also consider factors such as family ties, work history and the status of previous court dates.

Whether you, a friend, or a family member pays for your bond, you still are required to  attend court. If you are a ‘no show’ for your scheduled hearing, you or your family member forfeits the full amount of the bail bond.

Failing to Comply with Conditions of Release

No matter how you are released from jail, there are consequences if you fail to return for court. First, a warrant for your arrest will be issued. Once you are returned to jail, it is highly unlikely that you will be granted bail again and you may even face additional charges. If your bail was secured by a bonds company, you may contact your agent and explain your situation. They may be able to negotiate a new release on your behalf.

Your bail can also be revoked if you fail to follow any of the other conditions of release. This can include failing a drug test, not attending court-ordered counseling, leaving the area or committing a new crime.

Benefits of Using a Bail Bondsman

Most people don’t have bail money just lying around the house in the event they or a loved one gets arrested. In this situation, contacting a licensed bailsman can speed up the process of getting released. In many cases, experienced bonds people can have you or your loved one out within hours of being taken into custody. You’ll be responsible to pay the agent at least 10% of the entire bail amount to get out and attending your upcoming hearing is a must, but your freedom will come faster than if you wait for your first appearance.