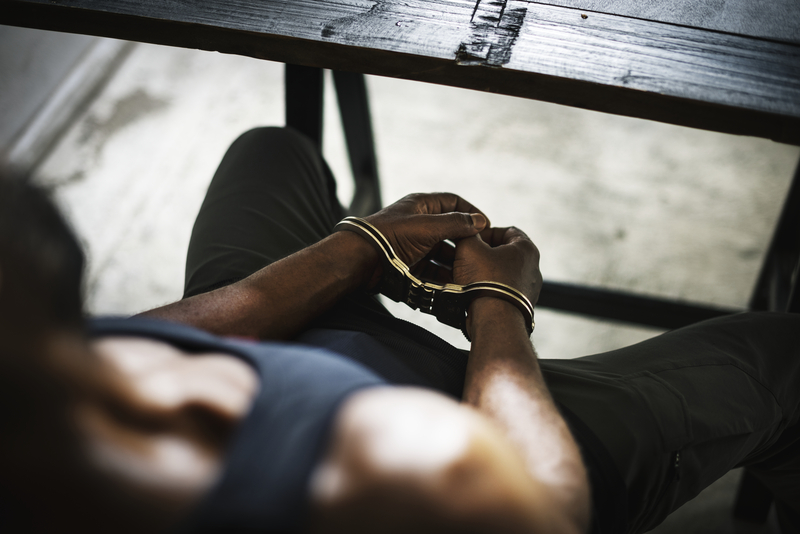 Also referred to as revoked bond, bail revocation is a legal proceeding that can occur before a criminal trial and the judge revokes the bail bond due to requirements not being met. It means that a person who is out of jail on bond has not completed with their release conditions or has been re-arrested for committing a new crime or crimes.

Getting Out of Jail the First Time

When someone is arrested, they usually are granted bail by the court and can be released. Release is then granted either by paying the full bail amount or being released on their own recognizance. The third option is using a bail bond company to secure release by paying a fee to the agency. Some releases or bonds come with certain conditions that the defendant has to comply with to remain free until their scheduled court date.

Reasons That Bail Bonds Are Revoked In Florida

Revoking bail simply means the defendant can be taken back into custody. If this happens, the money or property used to bail the arrestee out is then forfeited to the courts. Here are the most common ways that your bond can be revoked:

What Happens at a Bond Revocation Hearing?

The state attorney will present any and all evidence to prove you are in violation of the terms of your release. They have to show what condition or conditions you are being accused of violating. You will have a chance to prove to the court that you didn’t violate any of the conditions. Depending on the outcome, the court may revoke your bond, modify the terms or continue the bond.

Can My Bondsman Revoke My Bond for Non-Payment?

Only a judge can revoke a bail bond. Your bondsman cannot revoke your bond for non-payment or any other reason. However, he or she can choose to “come off bond”. This may occur if the bonds agent feels you have not been advised by the terms of your bond or if you fail to keep your commitment with them. If this is granted, you will need to have another bail bond agency create a new bond.

Work with a Professional Bondsman

In some cases, bail can be reinstated. This is referred to as “remission”. On your behalf, the bail bonds agent may be able to establish reasonable cause for why you voided the conditions of release or that you unintentionally missed your hearing. If you have worked with a licensed and reputable bondsman from the time of the original arrest, they most likely will work with you to reinstate your bail if it is revoked.