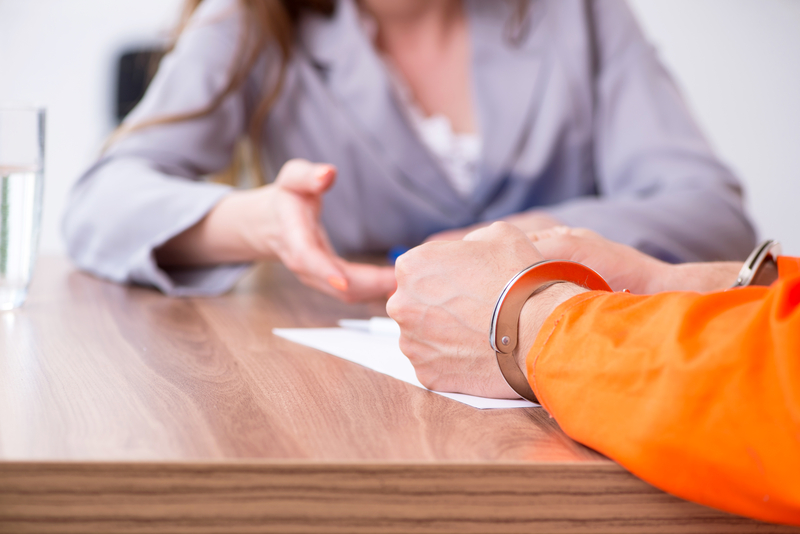 If you or someone you know has been arrested, having to pay bail is probably a big concern. Some people in this situation may be released from jail on their own recognizance. This means they can be released without paying bond but must sign a written promise to be in court on their scheduled day.

Once arrested, you may choose to request that you are released from jail on your own recognizance. That means, you’ll be released but you are “on your honor” to abide by any conditions set by the judge and appear in court on the pre-scheduled day.

Some states use different wording, but all mean the same thing, released with a promise to attend court:

How Can I Get Released on My Own Recognizance?

Before your bail hearing, you may have the option to request OR, SOR or to pay bail. The court will then decide what happens next. Judges have the final say in the decision to release defendants OR, SOR or to set bail. Factors that are relevant to OR release decisions are also relevant to setting bail amounts.

Reasons Why OR/SOR Release May Be Denied

Based on the list above, any of those factors, or combination of, can disqualify you from being released on your own recognizance. The judge may decide that you are a flight risk, have a criminal record or that the crime you were arrested for was significant enough to stay in jail.

What Happens If Your Request for Release on Your Own Recognizance Is Denied?

Once it’s been decided that a defendant won’t be released OR or SOR, a bail amount may be set. In order to get out of jail, the bail amount must be satisfied, or you’ll have to stay until your scheduled hearing. You may have to agree to the judge’s conditions such as no substance abuse or avoiding certain places or people. A mandatory court date is also scheduled. Failing to appear or violating set conditions will result in a re-arrest.

I Can’t Afford to Pay Bail, Now What?

You had hoped the judge would release you on ROR or SOR but it was denied. Instead, a bail amount was set, and you just don’t have the money to cover it. If you find yourself or a loved one in this situation, you need the help of an experienced bail bondsman. To secure your or your loved one’s release from jail, the bond company requires a small, non-refundable fee. The agent will then pay the full amount in exchange for your commitment to attend all scheduled court dates. Keep in mind: failure to appear will result in your re-arrest.