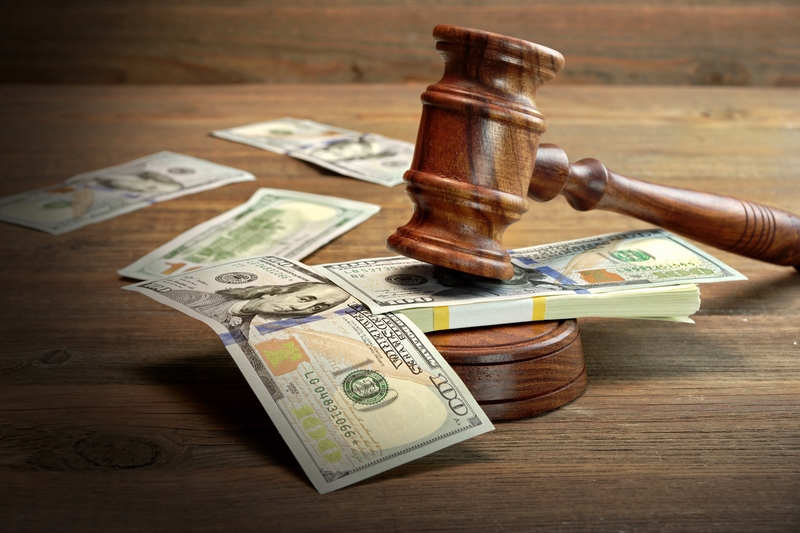 After an arrest and depending on the criminal charges, you will be granted a bail hearing. This is your first court appearance in front of a judge. This is the beginning step of the criminal court process to decide whether or not to release a defendant from jail while awaiting trial.

During the bail hearing the judge will decide how much bail money, if any, is needed for release from jail.

Factors Considered for Release From Jail

To determine if a defendant should be released, the judge considers multiple factors including their personal history and individual character. Here are some of the most common considerations:

Traditionally, the defendant would make their first appearance in person before the judge. As technology improves, teleconference court hearings are becoming more accepted in courts across the nation.

Here in Palm Beach County, bail hearings and other essential court proceedings are still attended physically while non-essential hearings have been postponed or heard virtually in an effort to curb the spread of COVID. Many court systems are finding video conference hearings to be cost effective and efficient and may adopt them permanently after the pandemic subsides.

Once it’s been decided that you are not a flight risk or risk to the community, the judge will assign a bail amount. The amount is based on the charges you are accused of and most courts follow a schedule for common crimes. Generally, the more serious the crime, the higher the amount is. During the bail hearing, defendants may be allowed to ask the court for a lower, more affordable bail fee or possibly be granted on an SOR release. That means released on your ‘own-recognizance’ at no-cost to you other than signing a written promise to appear in court on the specified day.

What Happens After The Bail Hearing?

If the court has granted you SOR release, you’ll be able to go home as soon as your paperwork is processed. However, if the judge set a cash bail amount, you’ll have to pay it before your release can be processed.

You may also have to agree to the judge’s conditions such as no substance abuse or avoiding certain places or people. A mandatory court date is also scheduled. Failing to appear or violating set conditions will result in a re-arrest.

Even if the judge agrees to lower the bail, some defendants still may not be able to afford it. If this is your situation, you can contact a reputable bail bondsman to post a bail bond on your behalf. For a small, non-refundable fee, the bail agent will pay the entire amount to secure your release from jail. You must still attend all scheduled court dates or a failure to appear arrest warrant will be issued and your bail will be revoked.