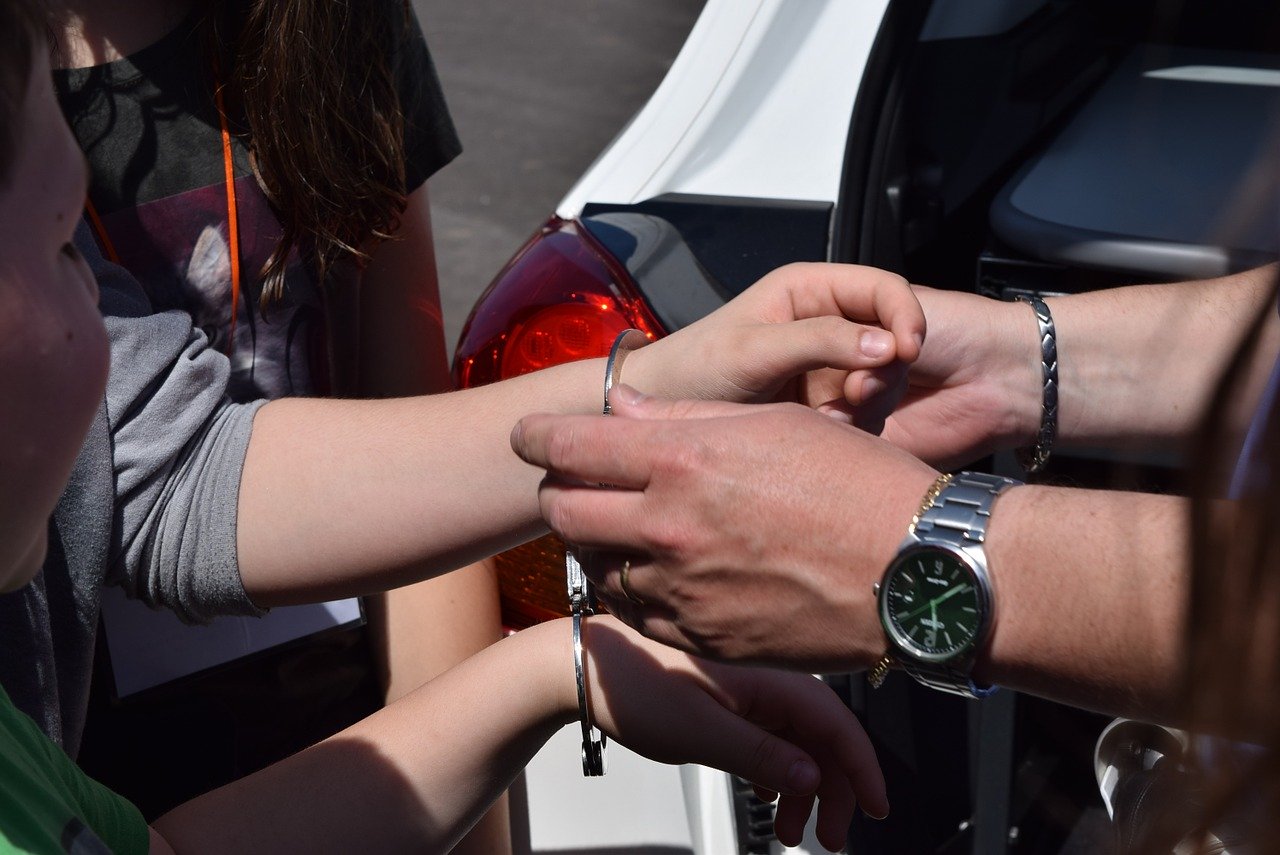 It is not uncommon for a defendant to be re-arrested while on bond and awaiting their court date. If you used a bail bondsman to secure your release the first time you were arrested, you will need to call him or her immediately.

More than likely, you will be taken back into custody to be booked on the new charges. What happens next can be confusing but with the help of your bondsman, release from jail may be secured again.

As part of your original bail agreement, a promise was made to return for your scheduled court date. Another term for bail releases is to not get arrested again. The original bond that was issued for only pertains to your previous charges and has nothing to do with your current arrest. This means that if you are arrested while you are already out on bail, the new arrest is handled separately from the previous charge.

Each Bond Is Treated Separately

Since arrests and their related bond postings are independent of each other, it&#39;s possible that your new arrest won&#39;t be reported to your bail bond company. You should contact them directly to inform them of the arrest and have them handle the bail process on your behalf. It is important to understand this release is separate from the first, you will have to pay new fees and agree to the terms again if the judge chooses to grant bail.

Getting Released From Jail If Arrested While On Bail

If you or someone you know has been arrested after posting bail, it is important to seek professional help immediately. There are laws and proper procedures that must be followed as well as exceptions based on the type of crime committed. The accused person’s criminal history can also be a critical factor in the judge’s decision. Only a qualified bail bondsman or experienced attorney can help you navigate this complicated legal process successfully, however, the bonds agent may resolve the issue quicker.

Consequences of a Second Arrest

Being re-arrested while on bail can cause serious complications for both the previous case and the new case.

The new charges will require the defendant to attend additional court hearings and depending on the crime(s) committed, judges will take them into consideration. More than likely you will need your bail bond company on stand-by to start the release process.

Due to the new arrest, the court may decide any of the following:

If any of the above occurs, the money you have already paid to the bail bond agency is forfeited.

Getting arrested while a previous case is still pending may directly affect any settlement negotiations or positive progress your attorney may have made with the prosecutor regarding your original charges. When a person is arrested again while out of bail, the prosecutor can decide to take any plea deals off the table and restart negotiations, requesting the stiffest punishment.

Bail Bondsman Can Help You After A Second Arrest

It’s best to work with the same bail bondsman who got you released from jail the first time. They can quickly process the new bail release. If you haven’t been arrested, but you know new charges are pending and an arrest warrant will be issued soon, a bail bondsman can help navigate you through the process of turning yourself in and arranging a quick bail release.