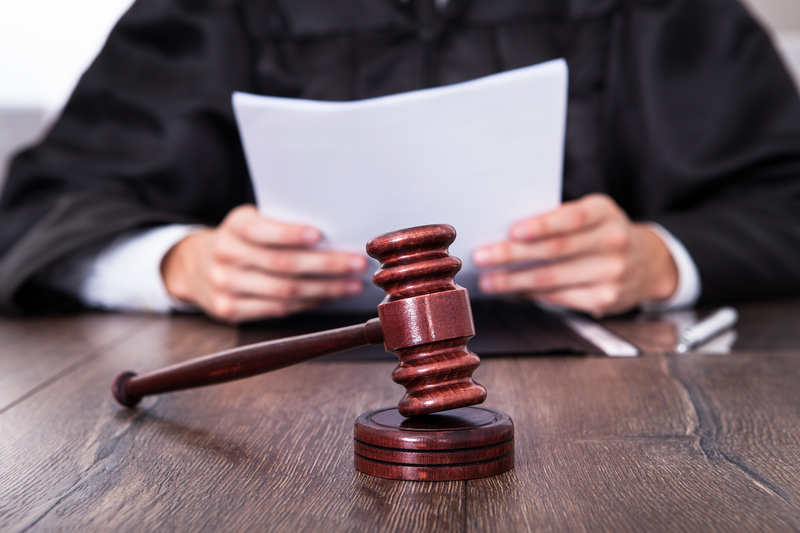 If you have ever been arrested, you may be familiar with the term: SOR Release. It stands for Supervised Own Recognizance and means that the court granted a person release from jail without a cash bond. Instead of paying bail, the accused must comply with requirements set by the judge.

Supervised release is often a ‘no cash bail’  option, but that doesn’t automatically make it the best option when you’ve been arrested. Only a judge can grant this type of release so that means you’ll spend extra time sitting in jail waiting on your court hearing. You can avoid the wait by accepting the cash bail option. Hiring an experienced bondsman to handle your release and cover your bail can get you out of jail even before court starts.

Complying with the Requirements of Supervised Release

Since the judge decides whether or not defendants can be released on SOR, they also set the conditions of release. You give your word that you’ll appear for your scheduled hearing date and while you wait, you may have to comply with some or all of the the following court-ordered rules:

In Palm Beach County, as well as most other jurisdictions, violating any of these terms will result in your arrest.

Does Cash Bail Have the Same Restrictions as SOR?

No, cash bail does not come with these same invasive rules, even if a bond agency covers your bail. SOR release may not have cost you anything to get out but the supervision itself can cost you money. The court that you have to report to weekly charges a fee for each check-in until your hearing date.

Arrested While Out of Jail on Pretrial Release

Getting arrested while out on supervised release will immediately revoke your status. You’ve now shown the court you couldn’t stay out of trouble while waiting for your hearing. Once you are taken back into custody, the judge may choose to increase your original bail or worse, choose to not even set a cash bail. This re-arrest may even affect the outcome of your first hearing.

Once you or a loved one has been arrested, the main focus is getting out quickly. It’s a stressful situation and you may think opting for supervised release will be your best bet. But it’s a hassle. You have to wait to see the judge. You have to meet the court’s eligibility requirements for SOR and then you have to abide by all of the terms assigned until your court date. Violating any of the SOR rules means back to jail. There really is no benefit in taking the supervised route.

Opting for cash bail will get you out of jail quicker with little to no restrictions. You will most likely be free to live your life until it’s time for your scheduled court date. Even without the funds upfront, you can still take advantage of the fast and efficient cash bail system with the help of an experienced bondsman.