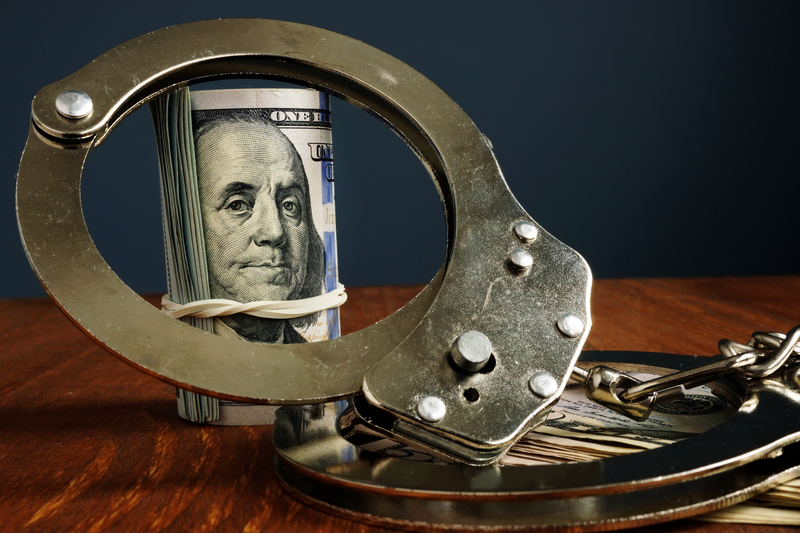 A bail bondsman or bond agent provides the funds to pay for a defendant’s bail when they cannot afford it themselves. The service they offer to get arrestees out of police custody is often faster than bailing yourself out or waiting on legal representation. This is especially important if you need to get released fast in order to go to work or get home to family.

What is a Surety Bail Bonds Agent?

A surety is a person who assumes responsibility for someone else’s debit or obligation. Surety bail bondsmen are licensed by the state to post bail for people arrested for committing a crime. Think of a surety bond as a contract or promise that once released, the arrestee will comply with the conditions set by the court including not missing scheduled court appearances. If the bonds person accepted collateral to cover bail bond fees and the defendant is no-show in court, the property or possession will not be returned.

How Does a Bondsman Get Arrestees Released From Jail?

Once the bond company or the individual agent receives a call asking to get someone out of custody, they immediately go to work to secure the bail. With the information provided such as full name, booking number and arresting agency, they can begin processing the paperwork. It’s possible to start the process over the phone and then meet with the bail bondsman later. You’ll be required to pay the non-refundable fee, sign forms such as a credit card authorization and application for appearance. The bail agent then files the necessary documents with the court, often securing release within just a few hours.

How Does a Bond Agent or Company Make Money?

Every bondsman or bail agency makes money by charging a fee for their services. The fee is typically ten percent of the full bail amount. An easy example of what fees cost is the court sets bail at $1,000 but you only pay $100 directly to the bail company for your release from jail. Bond agents try to avoid losing money so they assess the person’s history and potential of skipping court prior to writing a bond. If the person they bonded out of jail jumps bail, the agent or company will have to repay the full bail amount to the court.

A bondsman may ultimately require collateral in addition to the 10% payment of the bond amount, depending on the actual amount of the bond, the severity of the charges and if the defendant has a record of failing to appear for court. As long as the person being charged with a crime (or crimes) shows up for court, once the case is complete, any collateral being held by the bail bond company is returned. As mentioned above, failure to appear means you forfeit your collateral.

Are Bondsmen & Bounty Hunters the Same?

Usually, the answer is Yes.  In the State of Florida and in most other states, a bounty hunter must have a state bail bondsman license to write bail bonds and hunt and apprehend a fugitive.  Other states have regulations requiring you to be a licensed private investigator or bounty hunter before you can be hired by a bail agent to track down, arrest and return the fugitive to the jurisdiction.

Can I Choose Any Bail Bond Company?

Yes, of course! It is well-within your rights to choose any random bondsman or bondswoman that you want. However, when time is tight and you need to get out of jail now, hiring an agent with experience means you will be booked out quickly. Trusted bondsmen that have a good reputation within a jail system may even make it easier to get yourself or a loved one processed in record time. That’s why, throughout Florida, many people trust Frank Chavez Bail Bonds. When you are low on cash and need to get your friend or loved one out of jail right away, the only call you need to make is to Frank Chavez. He is available around the clock to provide the fastest, most professional bond service in the area.