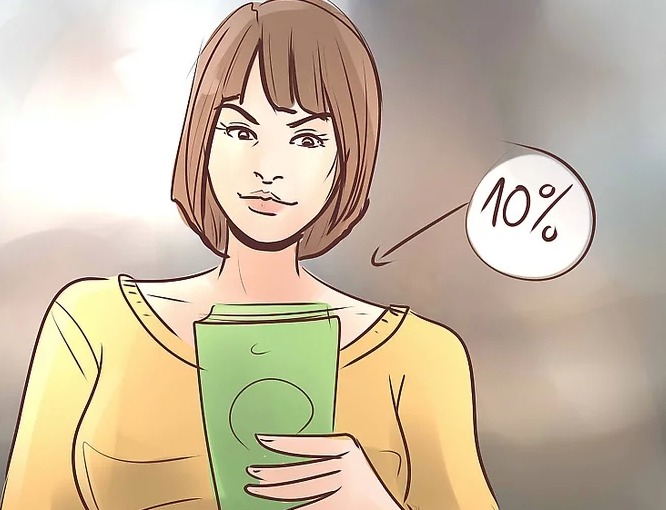 Palm Beach Bail Bondsman – The bail bond process, how it works: Bail is a process by which you pay a set amount of money to obtain your release from police custody. As part of your release, you promise to appear in court for all of your scheduled criminal proceedings. If you show up to court as promised, the bail amount will be returned.