If you’re dealing with an arrest in Orange County, Florida, get help from the experts at Frank Chavez Bail Bonds. With our assistance, you or your loved one can get out of jail and back home quickly.

Arrested in the middle of the night? Get locked up while on vacation? Or land in jail over the weekend or on a holiday? There’s no need to wait to get out of jail, and no need to scramble for cash, our bail bondsman near Orlando is always available to help. 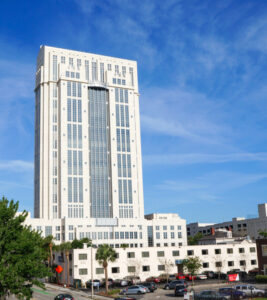 The Orange County Booking and Release Center is located on South John Young Parkway near the intersection of I-4 in Orlando. This facility has 12 housing areas with a total of 592 beds to provide care, custody, and control of inmates.

When a person is arrested in Orlando and held for a bail hearing, they are taken to the Orange County Booking and Release Center. We recommend searching through recent booking blotter to locate the person. The arrest record can be found using the Orange County Sheriff’s Office arrest search tool. If bail has been set, you will see the amount next to each charge.

Professional bail bond agent, Frank Chavez, has been running the company since 2010 and has helped get hundreds of people out of jail. Our bail agency provides the highest level of respect and customer service in the Orlando area. 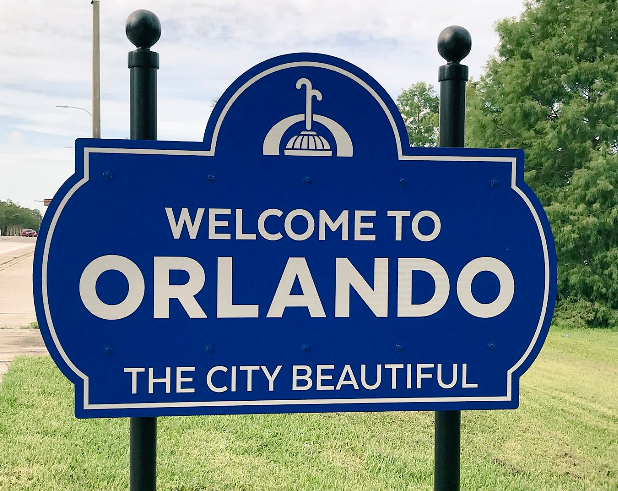 After your first court hearing at the Orange County Courthouse or via video feed from the Orange County Booking and Release Center, you may be required to post a bond for each individual charge if you are facing multiple charges. Bail bond fees are set by the State of Florida and can not be negotiated to lower the amount. If the accused has multiple charges that result in multiple bond amounts, then each of those bonds must be paid to the clerk of courts before a person can be released from jail.