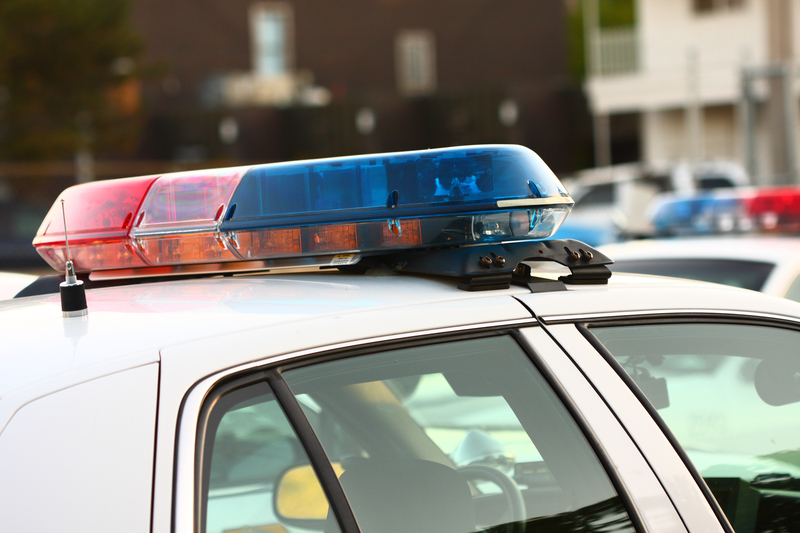 The only thing on anyone’s mind who has been arrested is how to get released quickly? Every defendant counts down the minutes or hours until they can see the judge and find out what their bail is. In most situations, processing and releasing move alone quicker if you use an experienced bail bond company rather than pay the cash bail.

Understanding How the Bail Process Works

After anyone’s arrest, they are processed and booked into the local jail before their first appearance before the judge. This hearing only confirms the charges and sets the corresponding bail amount. At this point, you can opt to pay the cash bail and get out relatively fast. Bail is cash, so if you don’t have it on your person at that very moment, you won’t get released. If you can’t pay the full bail amount, you may ask for a reduction, or an even better option is to hire a bail bond agent to cover the cost of your release.

Can I Bail Myself Out?

Sure! Cash Bail is set by the judge and only cash, money orders and certified checks may be accepted (every court system varies, some may be cash only). If you just happened to be arrested with the exact amount of money in your pocket or have in your possession a cashier’s check made to the courts for the right amount, you can set yourself free. Unfortunately, this usually doesn’t happen, so the honest answer is it’s improbable you’ll be able to pay your cash bail. However, you can hire a surety bondsman to cover your surety bond for a 10% premium to secure your release.

Have The Arrestee’s Personal Information Ready

If you are trying to bail someone else out, it’s essential to have all the vital information such as where they are, their full name, birth date, booking number, charges and bond amount, if possible. The less information you need to chase, the faster this process will go. If you opt to process the release through a bail bonds company, they will need the same information.

Calling a reputable bonds dealer will expedite your release (or someone else’s), especially if you have all the necessary information available upfront. Hiring a bondsman to handle the bail process is a great option. You won’t have to cover the entire bail cost and you’ll have someone experienced in the bail process. Using a bondsman’s services usually gets the arrestee out of jail much faster than waiting to pay your bail.

Your bail bonds person has the experience and knowledge to quickly process the bail, mainly if you’ve provided information upfront. Some can even get defendants released before the initial appearance before the judge. The actual release could be delayed due to paperwork issues, heavy arrest traffic or the type of crime committed. Understand that this is out of your control and even the bail bonds firm. Their job is to advocate for your release to the best of their ability and in most cases, defendants are out fairly quickly at a fraction of the cash bail amount.