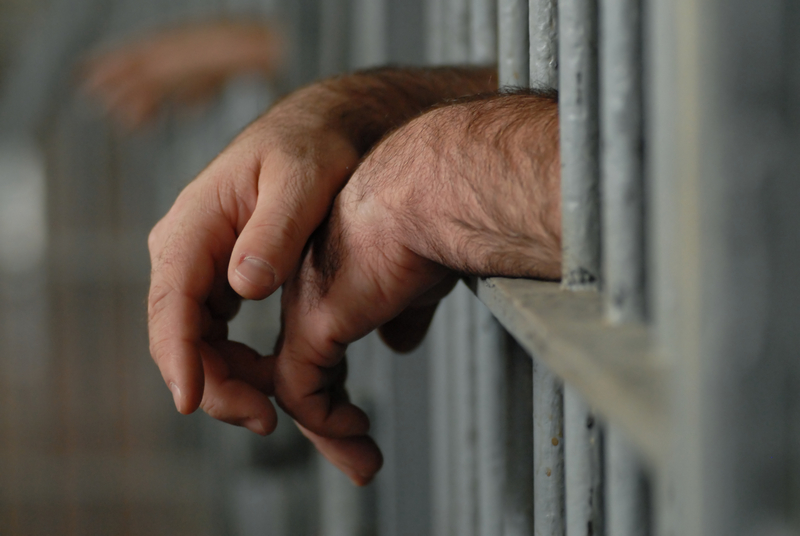 If you or a loved one has been arrested, getting released from jail becomes a priority. Deciding to wait for the system to get you out may take 24 – 48 hours, maybe longer. Hiring an experienced bail bond company can shorten that wait dramatically and have you or your loved one set free within hours of the actual arrest.

What Does the Bondsman Need to Begin the Bond Process?

Providing as much information as possible about the defendant can help speed up the process. The defendant’s full legal name and date of birth is absolutely necessary. Also, providing the bail bondsman with helpful information such as the jail where the accused is being held, the type of crime committed and the bail amount only makes the process easier. You will have to complete and sign paperwork for the bond and pay the fee to the bail company to get the ball rolling.

Can a Defendant Be Released Before Seeing the Judge?

Usually, the answer is yes. An experienced bail agent can usually secure a defendant’s release from jail just hours after being brought in. If nothing causes a delay, the accused can be free in approximately 2 -10 hours without going to court first.

What Can Cause Bond Delays?

Taking too long to call a bail bond company can create a set back from the start. Hiring an inexperienced bonds agent that is unfamiliar with the jail and court system can cause delays. Not providing the correct information about the inmate you are trying to bail out may prolong the release process. A facility that is notoriously slow can drag out the bonding process for hours no matter how fast your bondsperson is.

Crimes That Do Not Qualify For Bail

Occasionally, an arrestee will not be released due to the nature of the crime committed. This means they committed a crime that is so severe and violent that the courts do not feel the public will be safe if this person is let out of jail on bond. If the judge decides the defendant must stay in jail until their court hearing, a bonds company cannot change that decision and you must wait until the trial for a final sentencing or release date.

Most people arrested for nonviolent crimes and misdemeanors will be eligible for bail. To help cover bail costs and move the process along quicker, consider hiring a professional bondsman. They specialize in navigating the local court and jail system effectively and can strategically post bonds ensuring the fastest release times. Many experienced bail bond agents are familiar with the booking process and how much time that usually takes to complete before they can get the accused out. They also know when lunches, shift changes and court hearings are scheduled which helps avoid further delays in getting you or your loved one released. Knowing a reliable bond company’s name and reputation prior to being arrested will only help you reach out faster and get the paperwork for release completed quickly.