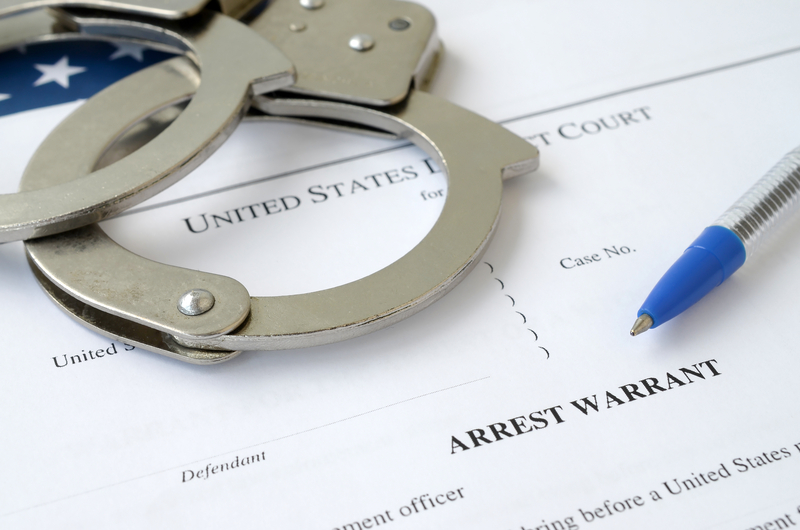 Qualified and properly licensed bail bond agents are allowed to bring a defendant to the authorities if they failed to appear at their scheduled court hearing. Because they are not government agents, they are not required to obtain a warrant to seek out and detain a fugitive.

Typically, a bail bondsman cannot legally arrest a defendant. However, if a defendant may be a no-show at court, their bail bondsman can pick them up to ensure their presence in court. They also have the right to enter any dwelling without a warrant to retrieve a defendant and deliver them to the courthouse. Again, if a defendant fails to appear in court, the bail bond company is within its legal rights to locate them and return them to the courthouse or proper authorities without a warrant.

Can a Florida Bail Bondsman Return Someone to Jail?

In the state of Florida, in order to apprehend, detain or arrest a defendant that has skipped court, you must be a properly licensed bail bondsman as defined by Florida State Statute 648.30. While trying to locate or pick up a defendant who has skipped court, a bail bondsman must carry the documents relevant to the case and the appropriate paperwork that identifies them.

If assistance is required, the original bail bondsman may choose to use the services of another licensed agent. This temporary bail bond agent can then locate, detain or apprehend the accused on behalf of the surety company that issued the bond.

Will I Be Bounty Hunted If I Miss Court?

Technically, the answer is no. Florida considers bounty hunting to be illegal and bounty hunters, by name, are also illegal. That doesn’t mean that skipping court is free of consequence. As soon as your bail bond agent is informed of your failure to appear, they can legally search for you and bring you to the authorities, even without a warrant. But, rest assured, in the meantime, the court will issue a warrant for your arrest.

What Happens If I Missed My Court Date?

Experienced bail bondsmen understand that defendants may have simply forgotten their court date and did not intentionally skip it. When a bond forfeiture happens, the agent may begin their investigation by attempting to contact the defendant to see what actually happened. At this point, the defendant has the opportunity to explain themselves. If they are willing to work with the bond company, a new court date can be scheduled without returning to jail. This is why it is so important for defendants to remain in contact with the bondsman.

Can A Bail Bonds Agent Issue An Arrest Warrant?

Bail bondsman cannot issue an arrest warrant, only judges and court magistrates have that ability. The only time a warrant may be issued in connection with a bail bond is when a defendant fails to attend their scheduled court date. Even then, the court system handles the warrant and will inform the bondsman that it has been issued. Failure to pay or breach of contract is a civil matter involving only the bail bond company, the defendant and, if there is one, the co-signer.

Avoid Returning To Jail – Work With Your Bail Bondsman

Once you’ve been bailed out of jail by a bondsman, it’s crucial that you avoid going back. You’ve entered a contract, promising your presence in court in exchange for your bail fee to be paid. Maintain communication with your bail bond agent, don’t skip court and always let them know if you plan on being out of town or have an emergency situation. Keeping the lines of communication open will help in the event that you accidentally miss court and you have to rely again on your bondsman to keep you out of jail.