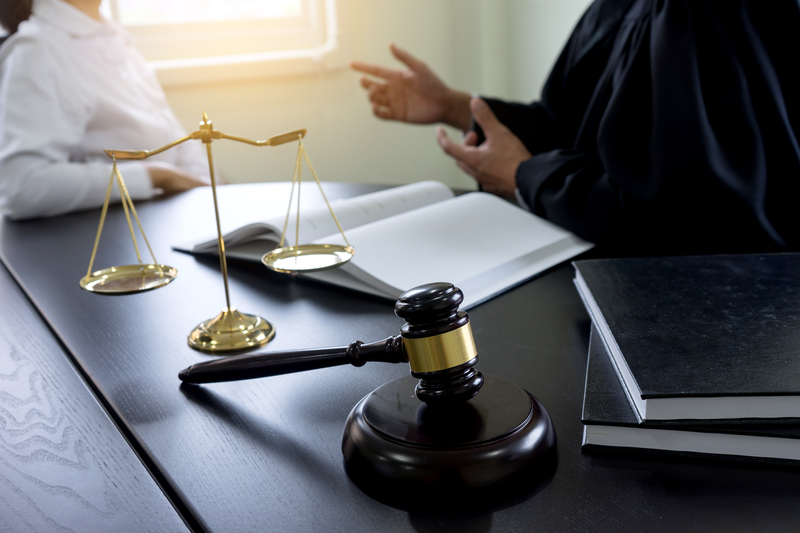 To be released from jail until a case goes to court, you must pay the full cash bail to the court.

Bail payments must typically be made in cash or with some other form of accepted payment, such as credit or debit card, money order, certified or cashier’s check. If you can not afford the full cash bond or do not qualify for SOR or ROR, the bail payment can be provided on a defendant’s behalf by a bail bond agent.

How is a Bail Bond Calculated?

Note: In the case of federal bonds, however, the premium increases to 15%.

Posting bail using one of these bond types can get a person released from jail in Florida.

A surety bond is also known as a bail bond is provided by a licensed agent who will post the bail amount for a 10% fee. Judges require surety bail bonds to ensure defendants attend all hearings and complete court-appointed tasks.

Supervised on Own Recognizance (SOR)

SOR is granted in Florida which allows defendants to be released from jail as long as they agree to show up for their scheduled court date and not engage in any illegal activity. The accused is required to report in person or by calling into the courts once a week in order to remain in compliance with the SOR.

Bail can always be paid in cash, however, depending on the crime committed or previous criminal history that may result in a mandatory requirement that bail can only be paid in cash to release a person from jail. The cash payment is made to the clerk of courts and held until the case or cases are resolved.

A judge typically grants ROR for first-time offenders who are accused of nonviolent crimes. They are released on their own accord and no bail money is needed.