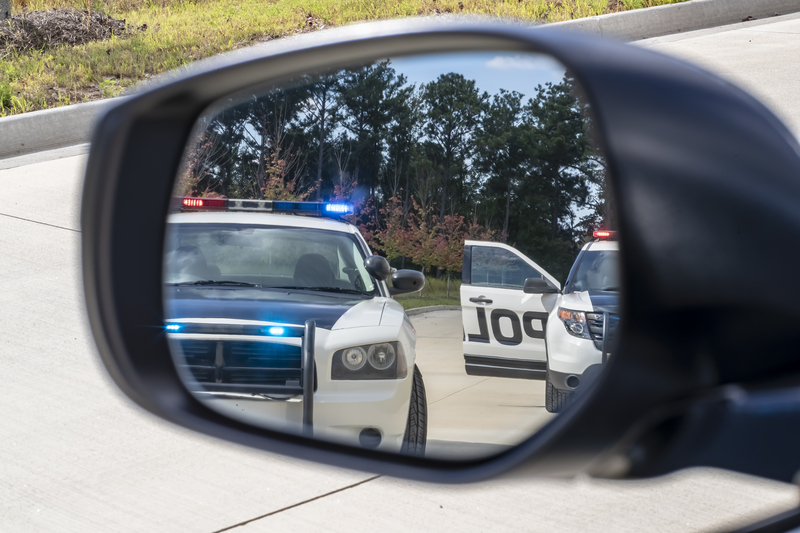 Every state, including Florida, classifies crimes into three distinct categories. These categories are infractions, misdemeanors and felonies. They increase in seriousness, with infractions being the lesser of the three and a felony being the most serious.

Get Help After Getting Charged With An Offense

Most traffic ticket cases do not require legal representation and the court will not appoint one. However, if you’ve been arrested for a misdemeanor or felony, your criminal case will require an experienced lawyer to protect your rights. Typically, you’ll end up with a better result with representation than without. If you’ve opted to use the services of a local bail bondsman, they can only secure your lease from jail at the time of your arrest. Whether you will be charged with anything will be determined by a judge at a future court date.

What Is An Infraction?

Most people have received an infraction at some point in their life. Traffic offenses, such as speeding or failure to stop, are the most common type of infraction. These are petty offenses often referred to as a violation. Citizens that commit petty offenses are usually issued a citation and have to pay a fee. Some citations may require your presence in court but it is not a trial with a jury. Punishment may be higher fines, court costs and possibly a suspended drivers license. Normally, you will not be arrested or do jail time for an infraction nor will they be on your criminal history.

Note: There are traffic violations that are considered to be more serious such as driving on a suspended license, reckless driving or driving under the influence of alcohol and/or drugs. These can result in your arrest and will be charged as a misdemeanor or felony.

Is a Misdemeanor a Criminal Offense?

Misdemeanors are more serious than an infraction. They are criminal offenses that can carry up to a year in jail in most states. Committing one does result in being arrested. Along with jail time, punishment for a misdemeanor can also include fines, community service, restitution and probation. Defendants that have been charged with  a misdemeanor will go before a judge and possibly a jury. Some examples of misdemeanor crimes are disorderly conduct, petty theft, battery or driving on a suspended license.

Felonies are the Most Serious of Criminal Offenses

As the most serious type of criminal offense, felonies carry the heaviest punishment. They often involve serious physical harm to victims or, at a minimum, the threat of doing harm. Crimes referred to as white collar crimes or fraud are also classified as felonies. For repeat offenders (felons), misdemeanors may be elevated to a felony.

Like misdemeanors, felony convictions do not automatically mean jail time but can carry a potential sentence of one year to life in prison with or without parole. The most heinous of felonies may receive the death penalty.

The following is a generic list of felony types:

What Can I Do If I’ve Been Arrested for a Misdemeanor or Felony?

If in the unfortunate event that you or a loved one has been arrested, stay calm and cooperate. Once you are able to make a phone call, either call a bail bondsman or have someone make the call for you. As long as you don’t have a long criminal record or commit a severe crime, the judge is likely to grant bail for most misdemeanors and felonies.

By providing the agency with as much information as possible plus the 10% non-refundable fee, the bondsperson can get the process started. You can retain the services of a reputable bail company regardless of whether or not you actually committed the crime. Bail bond companies like Frank Chavez Bail Bonds are only there to help cover the bail amount and secure your release from jail.