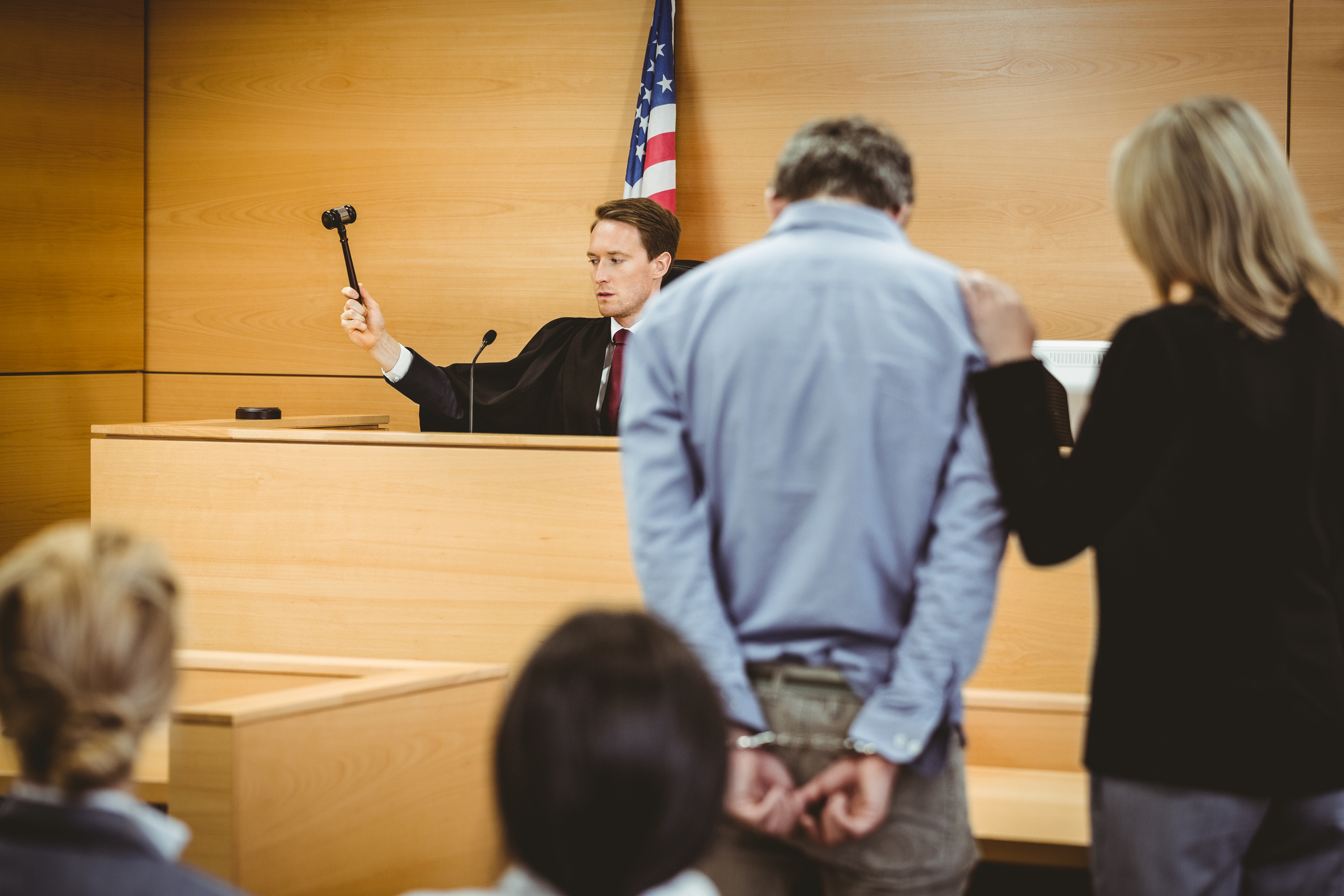 Most people arrested are either released on their own recognizance or a judge orders them to pay a specific bail bond amount to get out of jail while waiting for the trial. Sometimes judges do not grant bail to a defendant, and they have the right to do so for many reasons. It will be challenging to convince a judge to set bail when a person commits a heinous crime.

Judges rule based on the severity of the criminal acts committed, and the same applies to bail bonds. Violent crimes such as armed robbery, rape and murder are considered non-bondable offenses so pre-trial release is not an option.

In Florida, every person who is arrested will have their first court hearing where the judge will go over the defendant’s constitutional rights and the list of pending criminal charges. This arrangement is the beginning step of the court’s criminal case process, and you will find out whether you qualify for bail release or not.

Judges consider a few factors when deciding if a defendant should be allowed out of jail on bond while waiting for their trial to begin. In some situations, a judge may feel the risk is too high to safely release an inmate from jail and place them back into society.

Here are the most common reasons a judge will deny bail in Florida.

Charges Do Not Allow Bail

Three types of crime will guarantee the person arrested and charged will not get bail and they are murder, rape and armed robbery. A judge considers these offenses severe crimes, and the defendant is too dangerous to be released.

At the arraignment hearing, a judge will review the criminal records and history of the defendant to determine if they qualify for SOR or a bail bond. If the person has been charged with the same crimes in the past, it is doubtful a judge will grant bail.

A judge may also decide to deny your bail request because they see a repeat habit of breaking the law. This shows the judge that the repeat offender can’t be trusted, and there is a high risk that they may commit even more crimes if rereleased. Due to this very reason, a judge will not grant a bail release and will keep the defendant behind bars until trial.

Defendant Is Considered a Flight Risk

Defendants who live out of state or out of the country are more likely to have bail denied because there is a greater risk of them fleeing to avoid being prosecuted. The same applies to non-US citizens and illegal immigrants who may leave and return to their county of origin.

Another reason a defendant may be considered a flight risk is their past behavior when dealing with the legal system. Arrestees who have shown they would rather hide than face the consequences are also denied bail, and repeat offenders with a history of missing court dates for previous charges.

Threat To The Victim or Public

Individuals who commit violent crimes are denied bail due to being a danger to the victim or the general public. Defendants who pose a threat will remain in jail. If a judge feels that giving someone bail would put others in danger, they have the legal right to deny bail. The criminal history of individuals is also taken into account. A judge will not approve a bail bond if repeated physical or mental harm is caused to others.

Getting released on bail comes with a list of requirements the defendant must meet to remain out of jail. Sometimes, rules are broken, and a judge will revoke bail. When bail is revoked, the defendant is incarcerated and has to stay behind bars until their case is sent to trial, or they settle their case with a plea or dismissal of criminal charges.

Judges look at arrest and court records for each person who stands before them facing charges. A judge will deny bail if there is a history of defendants skipping court dates and missing hearings from previous legal cases. One of the main requirements for being out on bail is to show up for every court-related appointment. If a person can’t or refuses to attend the mandatory court proceedings, a judge will keep them in jail to ensure they are present for their hearings.

Rules apply to people out of bond, and specific requirements must be met to stay out of jail while your case is being prosecuted. Depending on the SOR level, some defendants may be required to report in person weekly or monthly to the SOR office. Some may also be required to take drug tests on a regular basis. If the defendant ignores any of these requirements, a judge will send you back to jail after revoking your bail.