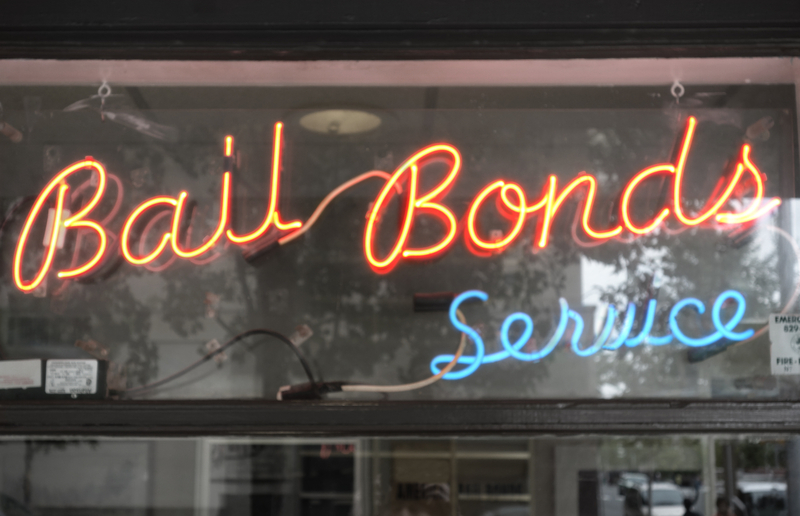 The information provided in this article to help a person who is a convicted felon decide whether they should or shouldn’t bail someone out. There are no laws preventing a felon from doing it. We recommend you consult with your attorney or parole officer before paying someone’s bail.

It is legal for a person who was convicted of a felony to bail someone else out of jail. However, it isn’t that straightforward. There are other factors that need to be considered before that ‘yes’ can be a concrete response because you should talk to your parole officer or attorney before putting your own freedom at risk.

It’s not a secret that felons do lose some rights once they’ve been released. However, they do not lose the right to spend their money on whatever they choose, including bail. If you want to spend your money on bail to have your friend or loved one released, that’s your choice. Although, you may want to reconsider if you are on still probation, parole or supervised release. Just attempting to help someone else in jail can be considered associating with known criminals causing you to violate your own release.

Check With Your Probation Officer Before Bailing Anyone Out

Whether you are on felony probation, parole or supervised release, as a convicted felon, you have conditions or rules that you must follow. One is to not associate with known criminals. By approaching the court or a bail bond company, you may be putting yourself at risk of getting in trouble. Before agreeing to help get a friend or family member out of jail, you should first speak with your parole or probation officer.

Be Honest About Your Criminal History with the Bail Bond Company

Once your probation officer gives their approval for you to contact a bondsman to get someone out of jail, it is now up to the bail agent to decide if they will work with you. They will want to know if you have a current case pending. If your own case has not been resolved, then you cannot assist someone else with their bail process.

Can a Felon Cosign a Bond?

If the bond company agreed to work with you to help someone else get released, there are still requirements that need to be met. Before you can sign or move forward with the process, you must show proof that you are a current resident in the state that you are arranging bail in. You can expect to present a valid state driver’s license along with other requirements that the bail bonds agency may have in place such as requiring collateral or proof of income. They basically need to know that whoever is co-signing will be responsible to get the defendant to jail and can afford to cover the bond fees.

Be Careful to Not Violate the Conditions of Your Own Release

As long as your parole officer and bail bondsman are all in agreement, you can legally bail someone out of jail. Once you sign, you are the responsible party for both yourself and the defendant. Keep in mind that you don’t ever want to violate your own terms or conditions of release. If that happens, you will find yourself back in jail to finish out your sentence and you may not qualify for bail.