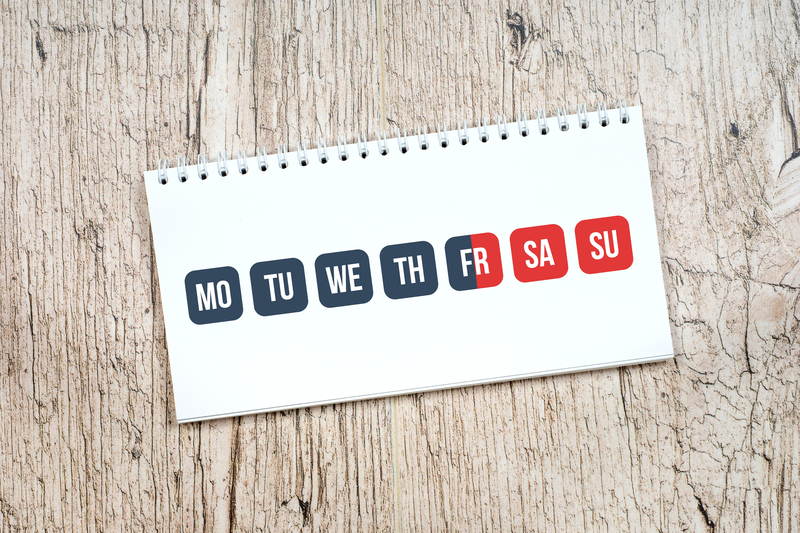 It’s the weekend and you receive a phone call informing you that your friend or loved one has been arrested. Before you panic, know that many people arrested on weekends may bond out of jail before Monday. Any bail bond agency that is available 24/7 should be able to process your loved one’s release fast.

What Happens if You Are Arrested on Friday, Saturday or Sunday?

Weekends tend to be prime time for getting arrested. After working all week, more people tend to be out and about on Friday and Saturday. Mistakes are made like drinking and driving, getting into a fight or any number of traffic violations. If you or someone you know finds themselves in a situation that ends in an arrest, relax. Most offenses have a set bail amount which makes it possible to get released without seeing the judge first.

Get Out of Jail Without Going to Court First

If you or someone you know has ever been arrested, then you’re probably familiar with the term ‘first appearance’. This refers to the first time you are in court immediately following your arrest. You’ll go in front of the judge so they can decide the bail amount based on your crime. They also consider factors like criminal history and flight risk. People arrested over the weekend have to wait until the next business day to see the judge. However, if your crime isn’t severe or violent, you may be able to skip court and go home. Even on nights and weekends, an experienced bail bondsman can have you out of jail within hours.

How Do You Find Out How Much Your Bail Is Over the Weekend?

Usually, defendants arrested on weekdays may see the judge within 24 hours to find out what their bail is. The court sets the amount based on the type of crime committed. Most common crimes have a set bail amount listed in what courts call a ‘bail schedule’. If your crime isn’t severe and you’re not a flight risk, your bail amount can be assigned according to the schedule. This schedule is what makes it possible for a bail bond company to have you released before your first appearance.

Generally, courts do not operate on the weekend. But arrests can happen at any time, even on weekends. No one wants to sit in jail all weekend waiting for Monday to see the judge. Keep in mind that most attorneys are also not available until Monday.  If you need to get someone out of jail on Friday, Saturday or Sunday, you’ll need the help of an expert bonds person. Locating a 24 hour bail bonds company offers the best chance of getting yourself, a friend or family member out of jail fast, especially during nights and weekends.

Bonding Out of Jail on the Weekend

Finding a true 24/7 bail bond service is the key to getting released from jail after a weekend arrest. That means someone is available every day including weekends, nights and holidays. Please remember that the ability to bond out of jail is based on the individual’s criminal history and nature of the crime committed. Most defendants can bond out of jail using a bail bondsman. In some situations, the accused must remain in jail to see the judge first. Always call an experienced bail bonds agency to find out what options are available.