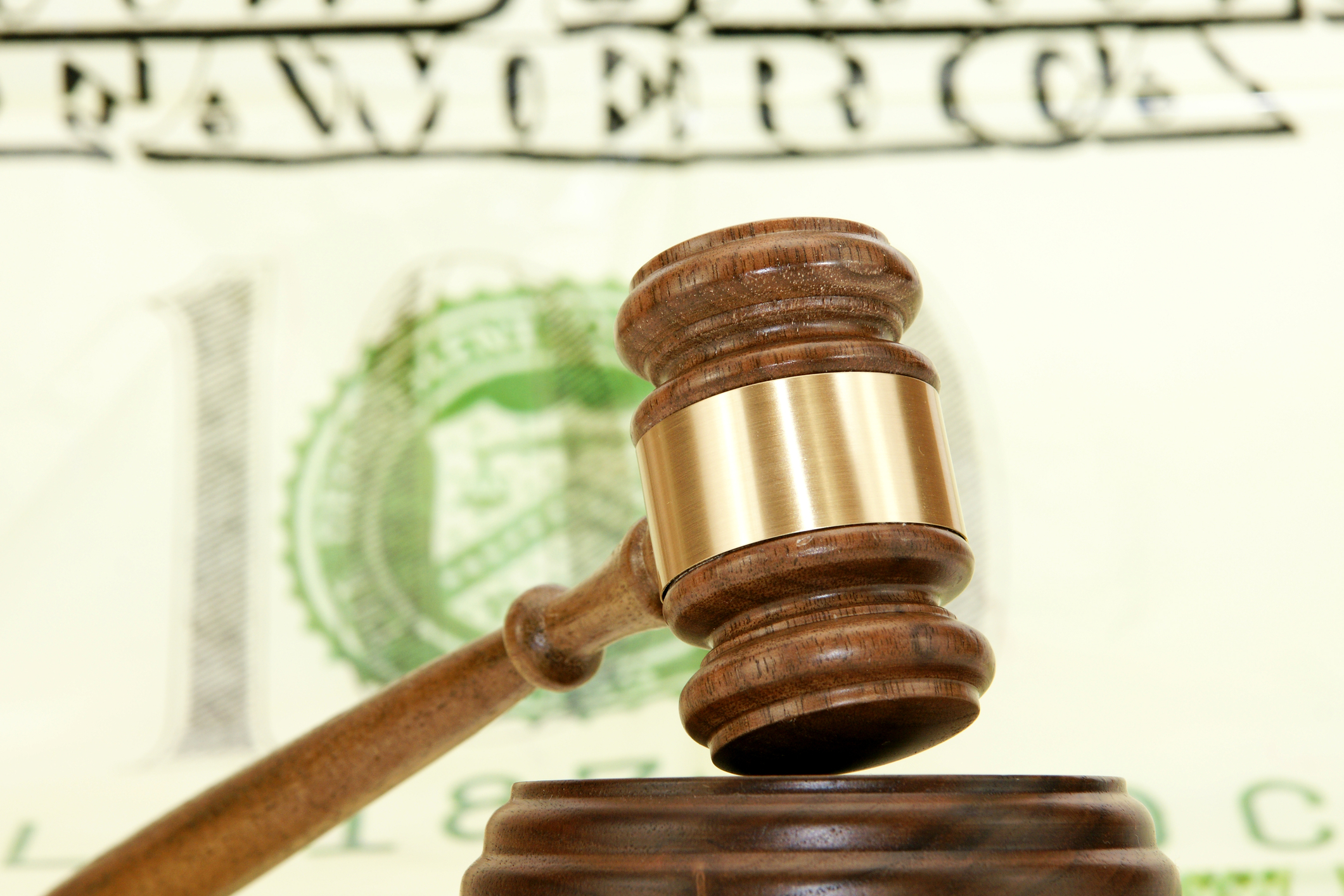 When you’re arrested and facing the possibility of spending time in jail, it can be a financially tricky time on top of everything else. You can expect to pay fees from court to lawyers to personal bills. One of the first costs you’ll experience is bail. If you can’t pay the entire cash amount out of pocket upfront, you can find a bail bond agent and pay a portion of your bail so you can get out of jail while awaiting your hearing. But what happens if you can’t afford the bail bond price? Can a bail agent discount the fees on bail bonds? Surprisingly, the answer is no. Let’s learn more about the cost of bail bonds in Florida.

Do All Bail Bondsman Charge The Same Amount?

Usually, when you spend a large amount of money, people recommend you shop around to get the best deal. The cost of a bail bond, however, is determined by the state and the federal government. Because of this, all legal bail bonds within Florida will charge the same percentage. The actual bail amount will be determined by a judge based on the nature of your crime, flight risk, and other relevant factors.

Who Sets The Bail Bonds Premium in Florida?

The Florida Department of Financial Services sets the bail bond premium in Florida. These premiums are set in law and are non-negotiable. The state determined that bond dealers would charge 10% of the bail expense that the court set. A federal bond is 15% of the bail cost set by the court.

Is The Bail Bonds Fee Refundable?

A bail bond is rarely, if ever, refundable. Once the money is paid to the bail bondsman and you have been released from jail, you are no longer eligible to receive a refund. If you are returned to jail, you will forfeit the bail bond fee and lose it.

Although all bail bondsmen in Florida charge the same set fees, it is still essential that you do a little research and find one you can trust. Getting arrested is a significant event in your life, and you want to make sure you work with people you can trust and who can help you throughout the process. Frank Chavez Bail Bonds has assisted people with bail in West Palm Beach since 2010. Frank Chavez and his team will take care of you throughout this daunting legal process.