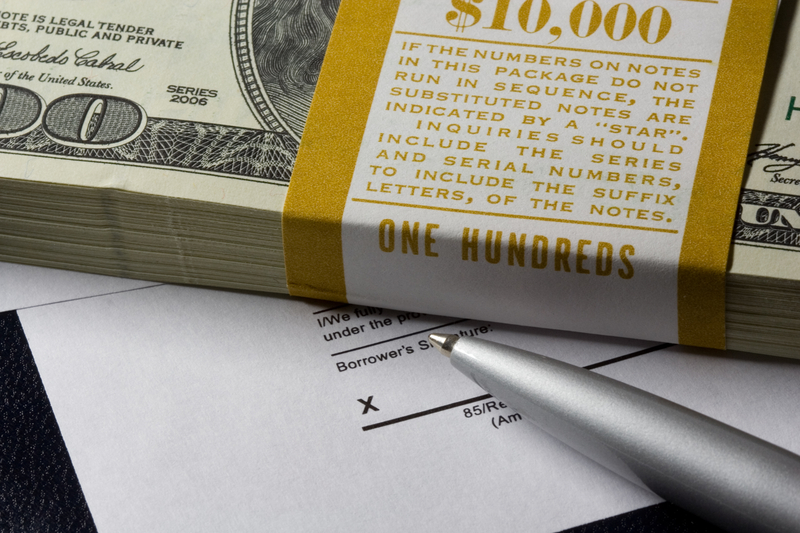 In most states across the US, including Florida, the cost of bail bonds are usually 10%. This means that if someone you know is arrested and their bail is set at $20,000, then the fee you will pay to the bondsman is 10 percent or $2,000. Keep in mind, this is a fee paid to bail out your friend, family member or partner. It is non-refundable, you will not get any portion of that 10% back.

Here are two examples to help you understand how multiple charges affect your bond fee:

According to state law, a bail bondsman is permitted to collect a 10% bond fee for his or her bail services. That fee is state mandated and preset at that exact percentage. It cannot be adjusted higher or lower by any bail bonds company. Any increase or decrease to that fee is illegal and should be reported to the state.

How Do I Know What My Bail Bond Amount Is?

Most counties have their own bail schedule for crimes. The more severe the crime, the higher the bail amount. Judges can also decide to raise or lower a set bail amount. You can sit in jail and wait for your first appearance in court. The judge then will tell you your charges and bail amount. Or you can immediately contact a bonds person as soon as you are allowed to make a phone call. Your bond company will then take over, find out how much your bail is and secure your release once they receive your 10% fee.

Here are some examples of Florida bail amounts and the fee you would owe to the bail company:

*NOTE – These crimes and their bail amounts do not reflect any actual Florida court bail schedule. They are offered only for informational purposes.

Why Choose a Bail Bondsman to Get Out of Jail

If you have the full bail amount available, you are always welcome to pay it in full to the jail or court. However, most people do not typically have thousands or even hundreds on hand just for the purpose of bailing themselves or someone else out of jail. Using the services of a professional bail bond agent not only saves you money upfront but usually gets arrestees released much quicker than waiting out the process.