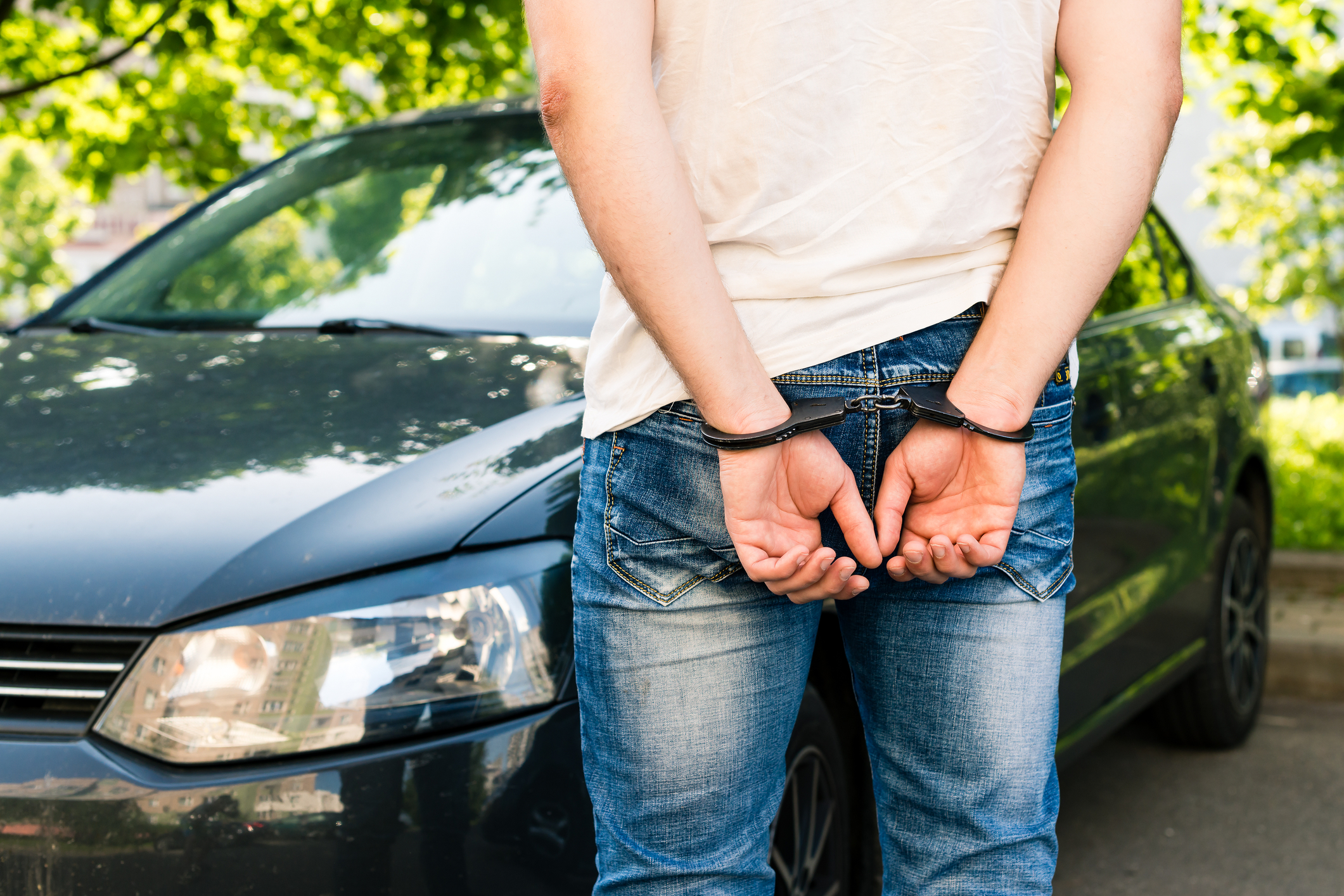 Getting a traffic ticket or a vehicle violation happens to most of us at some point, and that’s OK. What is not OK is not paying your traffic citation or missing a court date, which can result in a warrant issued for your arrest.

While most people arrested for traffic-related violations and crimes are released from jail on SOR in Palm Beach County, there are occasions when a judge will set a bail bond amount that needs to be paid in cash to get out of jail. If and when this happens, the defendant can pay a local licensed agent to help with the bail bond if they do not have all of the cash up front to cover the entire bail amount needed for release.

Judges in Palm Beach County usually prefer to give people supervised own recognizance (SOR) release from jail when they are arrested on an open warrant for unpaid traffic violations or missing a court date. Often they’ll also allow people with major traffic violations out on SOR. If a judge overseeing your traffic violation case decides you do not qualify for SOR, they will set a bail amount, which the defendant must pay in full before being released from jail.

Common Reasons Traffic Violations Can Lead to Arrest in Florida

Getting pulled over for not using your turn signal or getting a speeding ticket will not result in an arrest. You’ll get a traffic citation with a fine amount you must pay by a specific date to avoid penalties. Most people pay for their traffic tickets on time and have no issues. Unfortunately, not everyone does, and when minor violations go unpaid, that is when you risk having a warrant issued for your arrest.

Caught Driving With a Suspended License

In Florida, you can be arrested on the spot for driving with a suspended driver’s license if and when you are pulled over for another traffic violation and are behind the wheel of the vehicle. Most people who are caught with a suspended license are given a citation and usually, officers will not arrest them. Instead, they allow you to make arrangements for a ride to where you need to go while your car, truck or SUV is loaded on a tow truck before getting taken to an impound lot.

If you have a friend or family member in the car with you when you’re pulled over by an officer and cited for driving with a suspended license, they may be able to drive your vehicle. Sometimes officers will make an exception and allow them to take you and your car home.

Forgetting to pay your citations is the most common reason why a warrant is issued for a traffic violation. Most open warrants for unpaid traffic violations can be vacated by paying the fine. If you have several traffic and vehicle violations and can’t afford to pay your tickets to vacate your warrant, contact a local bail bonds agent for assistance. They can help you clear the warrant so you don’t have to fear being arrested before your court hearing to appear in front of the judge to make arrangements to take care of your traffic tickets even if it means setting up a payment plan with the county.

Driving Under The Influence Of Alcohol or Drugs

You will be arrested if you are driving under the influence of alcohol or drugs in Palm Beach County. Most DUI arrests do not result in a judge setting a bail amount for release. First-time offenders will be released on SOR. People who have multiple DUIs may not be so lucky. If you have several DUIs on your record, a judge may deny SOR and require you to bail yourself out of jail.

You can get arrested for driving too fast. Driving a vehicle over 100 mph on any road in Florida is considered a felony. Going over 50 mph above the posted speed limit is also considered a felony. If you are pulled over for excessive speeding, an officer can arrest you and take you into custody for reckless driving and endangering other drivers.

Street racing is also illegal in Florida so if you are attempting to race someone and are caught by officers, they may arrest you instead of giving you a citation. There is also a good chance your car will be impounded. If you have a history of street racing, the chances of being arrested increase. Repeat violations for street racing may result in a judge ordering you to stay in jail until you can pay your bail.

Serious Bodily Harm or Manslaughter Due to Reckless Driving

Reckless driving that causes injury or death to others will get you arrested. People who have caused serious bodily harm due to careless or aggressive driving will have to face a judge to find out if they will be released on SOR or if a bail amount will be set. Drivers who committed vehicular manslaughter or homicide will also see a judge hear a list of charges and the bail amount needed for release.